Hire our Workforce - Get in touch with our Employment Services team! 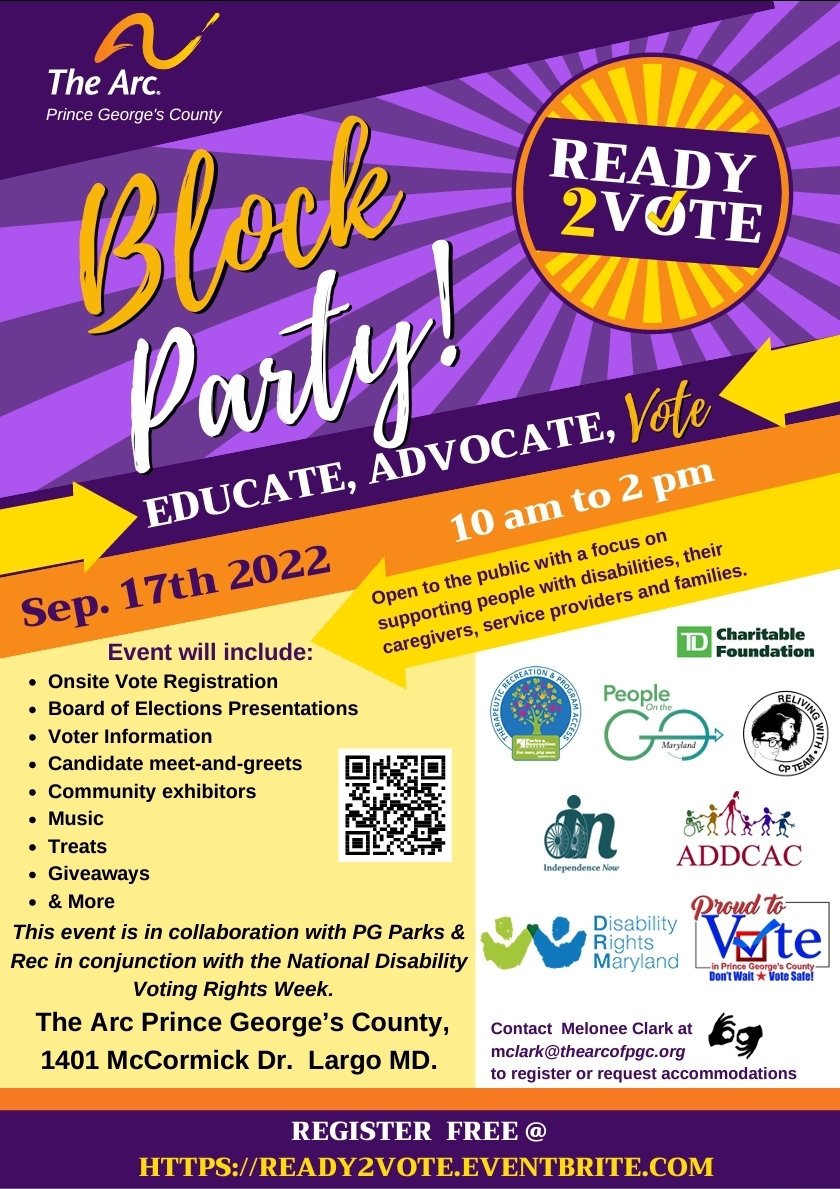 We're celebrating National Disability Voting Rights Week. Come party with a purpose with us on September 17. It's your right and it's your duty. #DisabilityVoteMD #NDVRW #70YearsofCaring 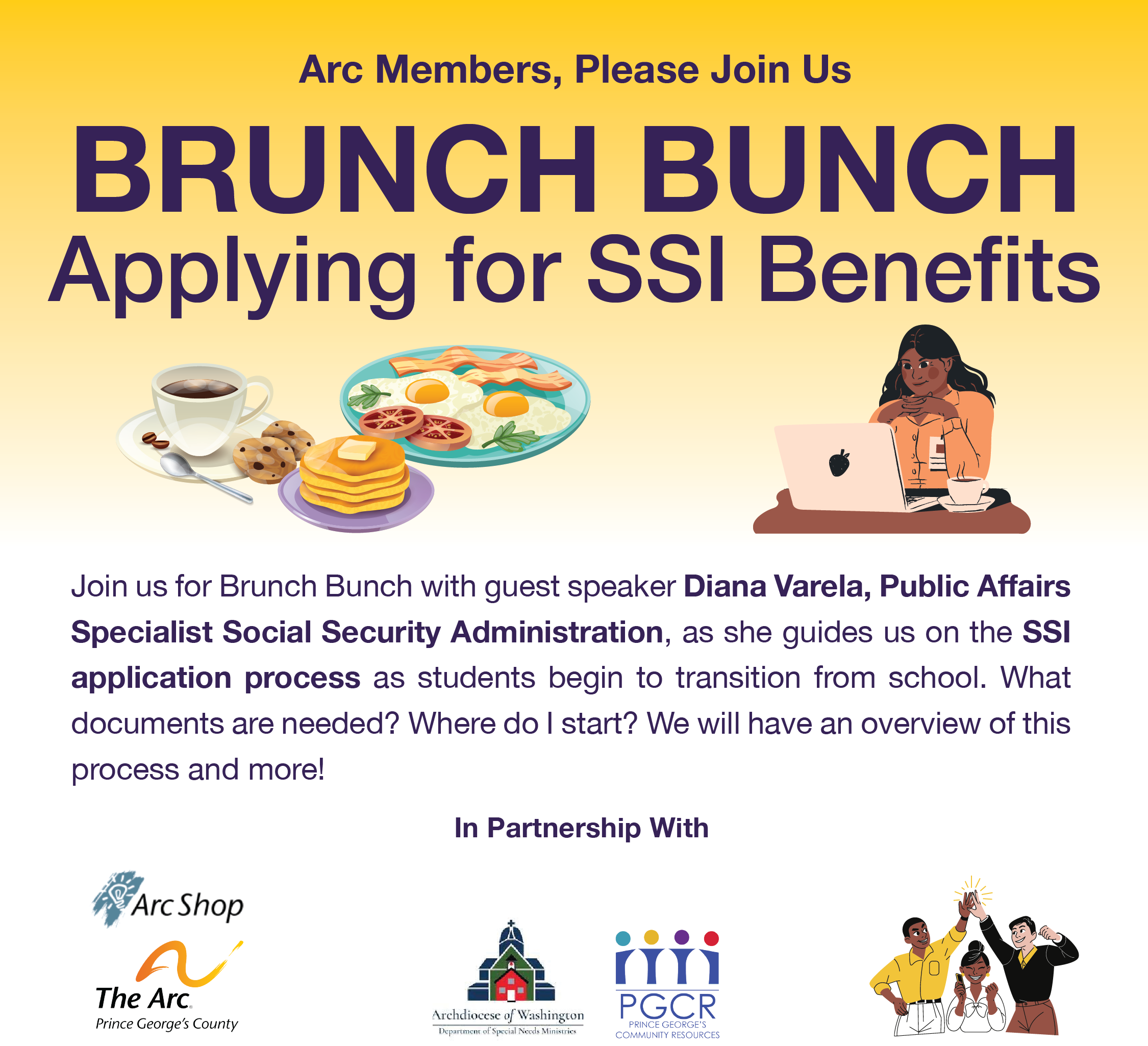 Join us for Brunch Bunch with guest speaker Diana Varela, Public Affairs Specialist Social Security Administration, as she guides us on the SSI application process as students begin to transition […] 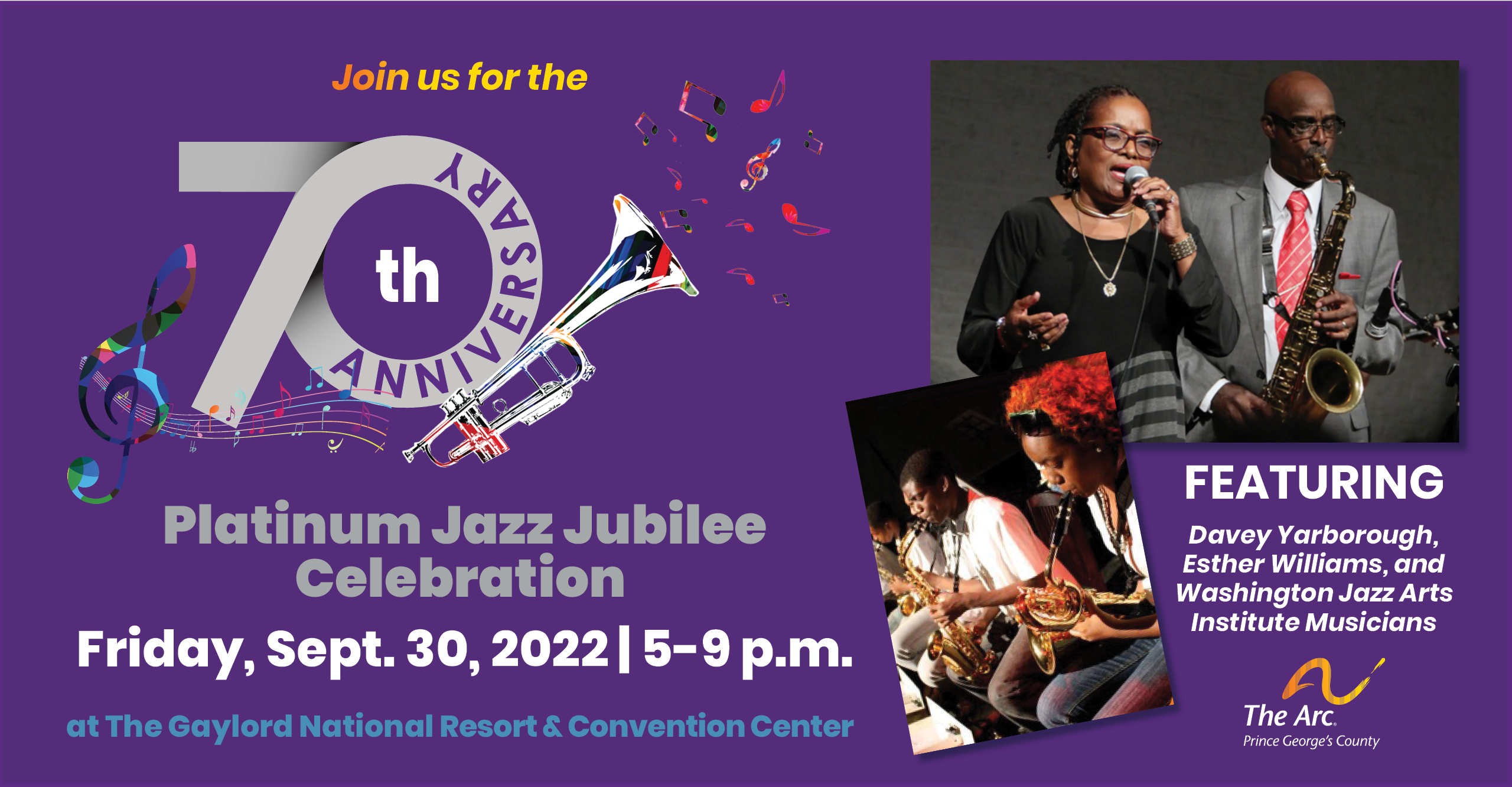 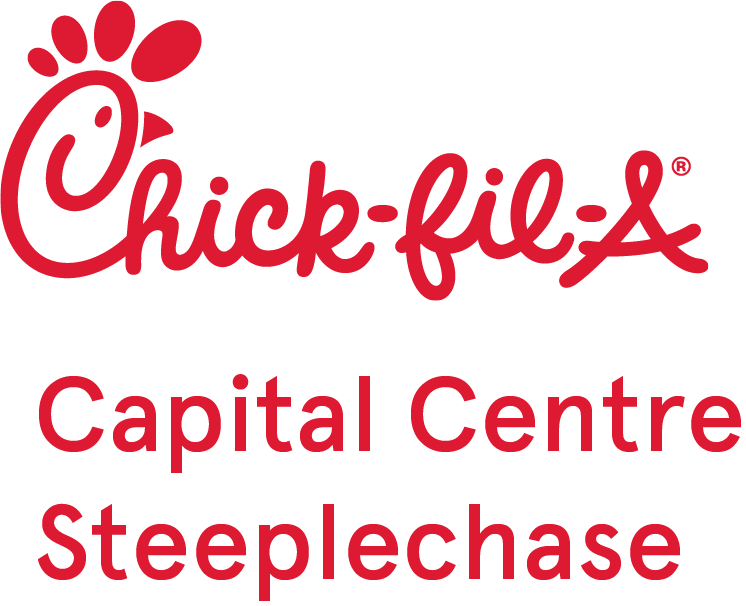 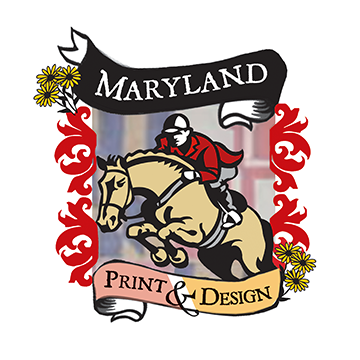 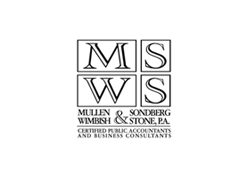